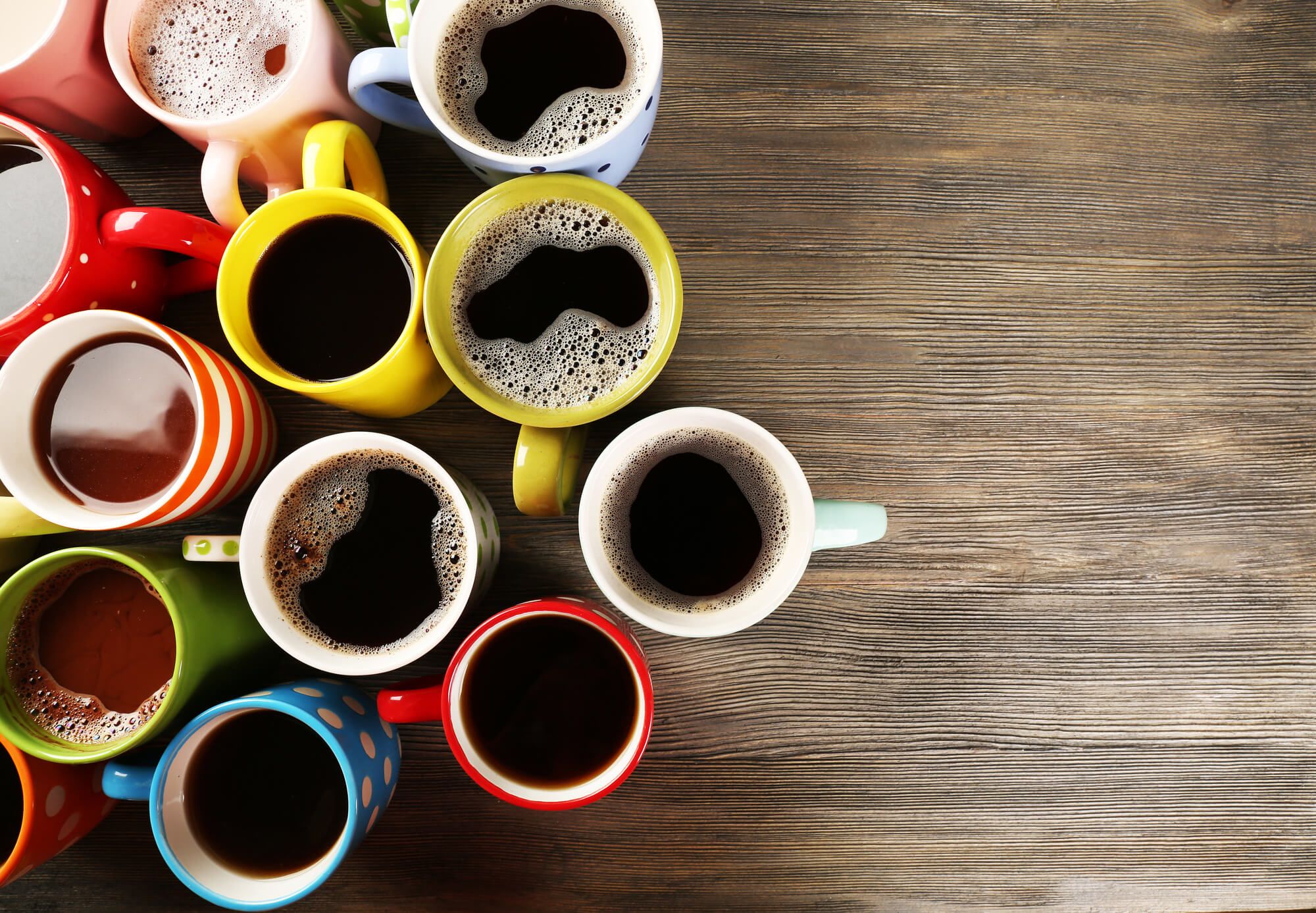 Most people around the world can’t get to their offices without their morning cup of coffee. It is the perfect stimulant to supercharge your brain for a long day of work. In the U.S. alone, the beverage is downed by about two-thirds of American adults daily.

However, did you know that your morning cup of Joe also has some excellent health benefits? Here’s a list of reasons why you should view the drink as an important part of your routine to remain healthy and active.

Protects From Alzheimer's Disease and Dementia

Alzheimer’s disease is one of the problems that comes with age, and this is one of main causes of dementia for people above the age of 65. Ongoing research has one interesting finding: Drinking coffee everyday can reduce the risk of people developing Alzheimer’s disease. A healthy lifestyle with proper diet and exercise will go a long way in preventing the onset of Alzheimer’s disease, but adding coffee to that list is an easy way to boost your efforts.

Scientific studies in recent years have zoomed in on the role of antioxidants on a wide variety of health issues, including diabetes, heart and liver diseases, cancer and premature death. Fruits and vegetables are known to be rich in antioxidants and so an ideal diet would include eating huge quantities of these two food groups. However, you might want to add coffee to that, as some researchers have found it to be one of the best sources of antioxidants in the Western diet.

If you’re torn between a hot and a cold brew, go for the warm cup of coffee. A 2018 study found that hot coffee has more antioxidants than cold coffee.

When insulin in the body is unable to counter high blood sugar levels, it leads to type 2 diabetes. Diet changes and weight loss can possibly reverse the condition, but studies have also shown that drinking coffee might prevent it. One study, in particular, cites that the risk of type 2 diabetes, as well as high blood pressure, may be reduced by drinking up to four cups of coffee every day.

A recent study by the researchers at the University of Nottingham found that coffee literally burns fat, specifically brown adipose tissue or BAT. According to the research, drinking coffee stimulates BAT, which in turn makes the body become more efficient at converting white adipose tissue (WAT), the body’s energy reserves. Too much of WAT stored in the body makes people look fat.

Lowers the Risk of Certain Cancers

The World Cancer Report 2020, which is released roughly every five years by the International Agency for Research on Cancer (IARC) and considered to be the authoritative source of all things cancer-related, states that recent research have suggested drinking coffee may reduce the risk of liver and endometrial cancer. The IARC cites a study which found that consuming three cups of coffee daily lowered the risk of hepatocellular carcinoma, the most common type of primary liver cancer, by 27%. Although the IARC acknowledges the relationship between the two is unclear, it’s still worth noting.