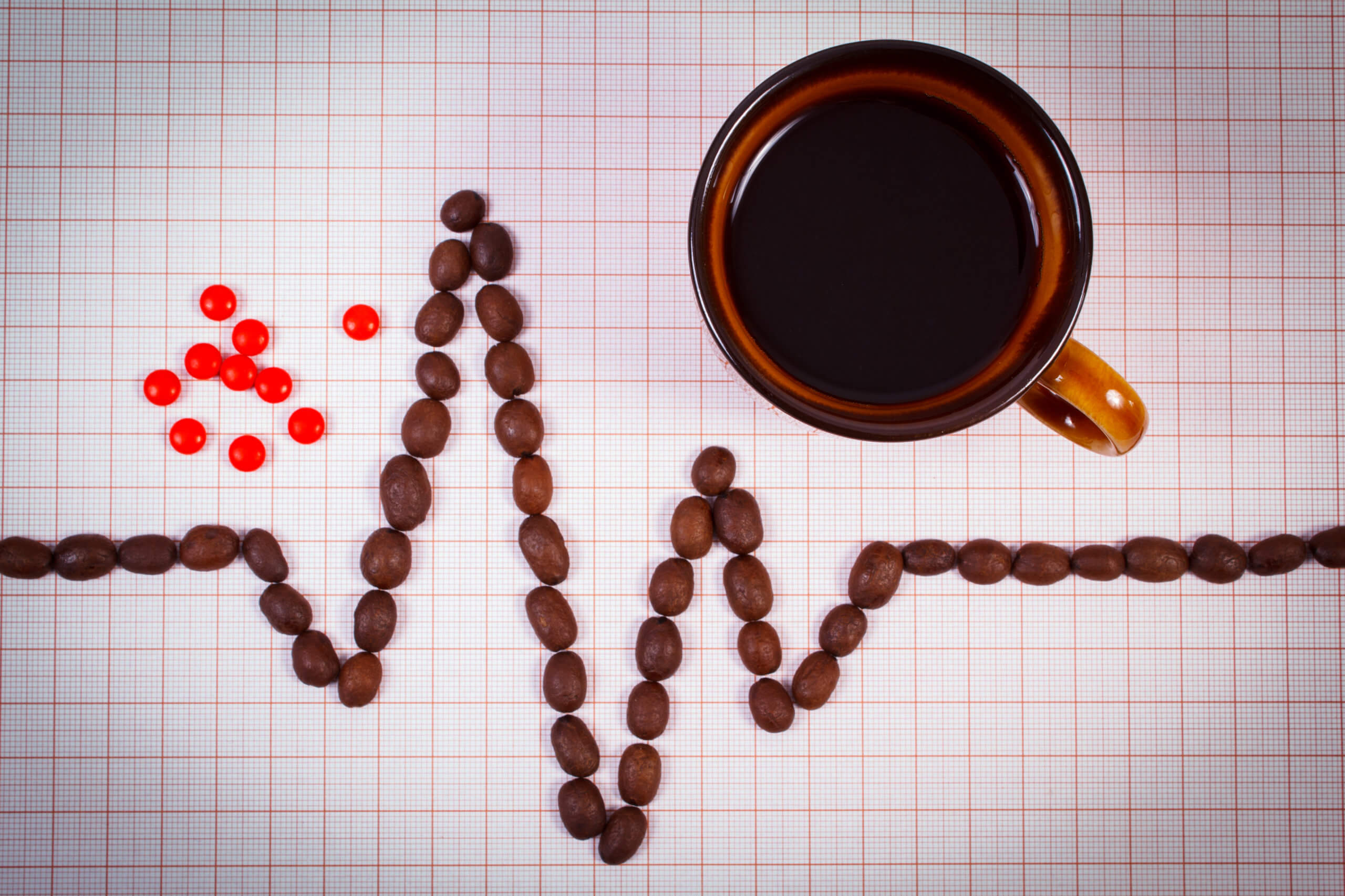 7 Health Benefits You Should Know About Coffee

When we think about coffee, energy is the only thing that comes to our heads, but this is not the only benefit that this beverage has. Many types of research have found that coffee is one of the healthiest drinks that we can consume daily, and today I will mention 7 benefits that you should know about coffee and why you should drink it.

Worth clarifying that coffee in excess might not bring the best benefits, which is why we want to mention that not only coffee will make your life healthier, you can try to combine good eating habits, a daily exercise routine, and a stress-free life for your well-being.